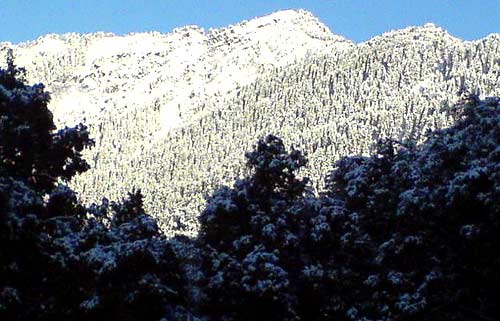 Naina Peak is a popular spot located in Nainital. It is the highest peak of Nainital, which is located at an altitude of about 2615 meters above sea level. By the locals, Naina Peak is known as China Peak. In the year 1962, after the war with China, the peak name renamed to Naina peak from the China Peak. Naina peak can see the entire the valley of Naini Lake and the most amazing spectacular scenes of Nainital. From this peak shows a spectacular view of the snow-covered Himalayas and the Api and Nri peak of Nepal. This peak is a popular trekking spot in Nainital, which is about 6 km from Nainital city. From here, mountains can be seen on the Nand Devi peak and Tibet border. It offers spectacular views of the surrounding snowy peaks. Naina Peak is a favourite place for trekking due to the high altitude and lush green forest route. Naina Peak is a quiet spot, which attracts tourists.

The nearest airport of Nainital is Pantnagar, which is about 68 km from Nainital.

The nearest railway station of Nainital is Kathgodam, which is about 34 km from Nainital.

Naina Peak is located at a distance of about 10 km from Nainital bus stand.

The journey of Naina Peak can be done throughout the year, but the best time to visit here is between the months of October to May. Travelling here in these months is the best and enjoyable. During the winter season, the weather of here is cold. Due to snowfall on the surrounding hills in the winter season, the temperature of here goes down very much. Due to heavy rains in the rainy season, it is a bit difficult to travel of here because of heavy rains. 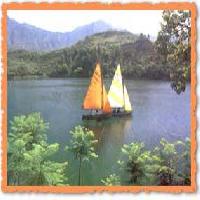 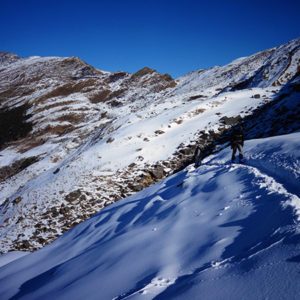